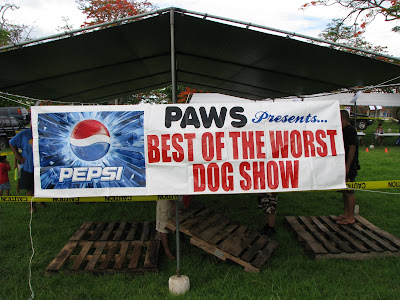 We had a late start due to an equipment malfunction, but once we got started it was smooth sailing. 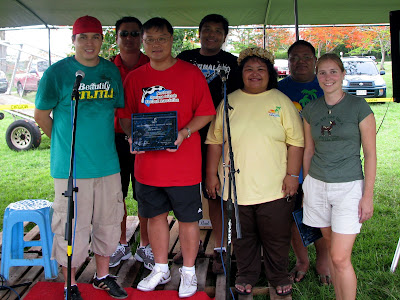 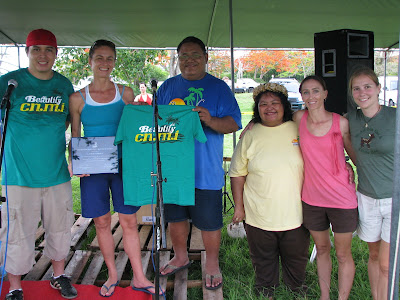 With that done, I stepped off the stage and let veteran dog show host George Hasselback take over. We had six categories this year: fattest, most misbehaved, most talented, booniest, best star wars costume, and best in show. 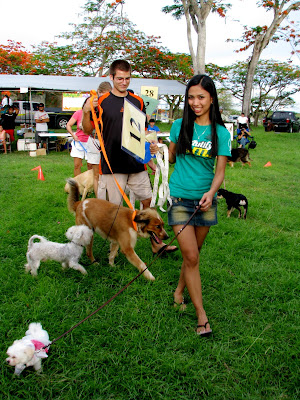 At the beginning of each category, all of the competitors were paraded in front of the judges and then brought out one by one for judging. Dogs were scored on a 1-5 scale, with 15 being the highest possible score. 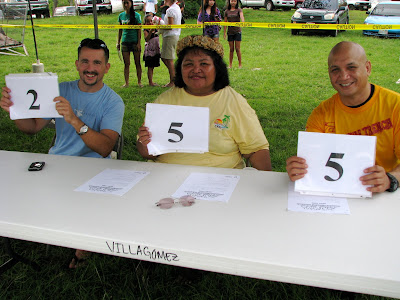 After all the competitors had been judged and scored, the winners for the round were announced and prizes given out. Before starting the next round we gave away a few raffle prizes.

I think the Star Wars category was the most popular. Brad Ruszala, as usual, kicked it up a notch and used his personal Princess Leia costume to dress his dog, Meatball. It was good enough for first place, with Snow White's rendition of Princess Leia actually tying her, but losing to Meatball in the tie-breaker.

This year we had help from some of the fighters from Trench Tech thanks to the involvement of Jason Tarkong and Cuki Alvarez. They upped the cool quotient of the hippie, tree hugger dog show at least 15 percentage points. 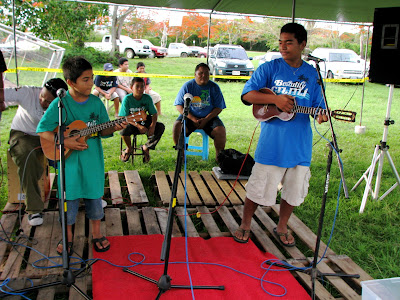 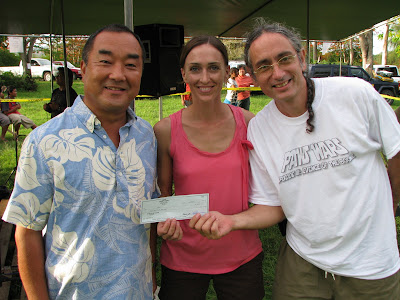 The Hotel Association of the Northern Mariana Islands also used the dog show as an opportunity to donate $2000. The money will be used to help find stray animals permanent homes.

When it comes down to it, the Boonie Dog Show is a perfect example of how the Beautify CNMI spirit works. People pitch in what they can and we come together to do great things. 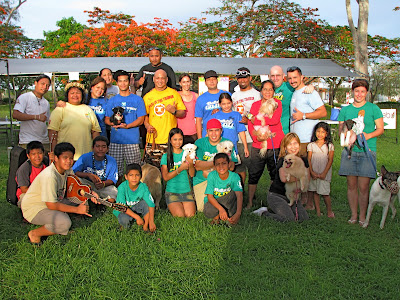 Posted by Angelo Villagomez at 10:59 AM

Wow, it looks like a really successful event! I'm glad it turned out well! Can I be a judge next year?