Thanks to everyone that voted throughout March for the films that will be showing during Environmental Awareness Month.  The results are now in!  Help us spread the word about the events this April.  All the films will be shown at the American Memorial Park Visitors center.

The schedule for the month will be: 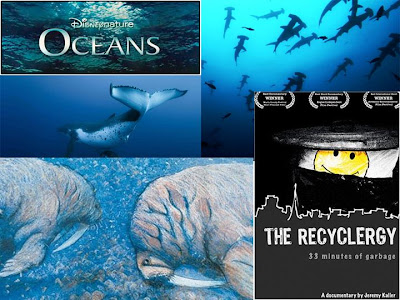