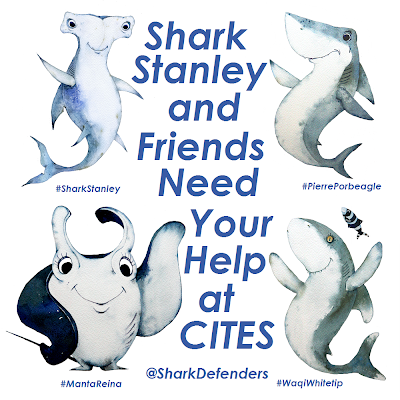 Shark Stanley and his friends were playing on the reef,
When down came a net that swept them away.
But at last when they escaped, they saw to their grief,
Their home had no sharks! Leaving it barren and grey.

Now Stan and his buddies are searching the ocean
From Bali to Brazil and Bangladesh to Belize
For friends to stand up and cause a commotion
Because the world needs sharks to help save the seas!

“Hello friend! My name is Shark Stanley and I am traveling around the world to find friends who will support shark and manta ray protections at the upcoming Convention on International Trade in Endangered Species of Wild Fauna and Flora (CITES) meeting in March.  If you would like to help me with this mission, you can print a picture of me - or my friends Manta Reina, Pierre le Porbeagle, and Waqi Whitetip - cut us out, and take a photo with us anywhere you wish. Then please send us this photo along with your name and where you are from!  My supporters are compiling your photos from around the world to share on their blog and web pages, and sending them to governments voting at CITES to get their support!  Help us reach our goal of finding 50 organizations and celebrities to partner with me, and to collect at least 5000 photos from all 177 CITES countries!” 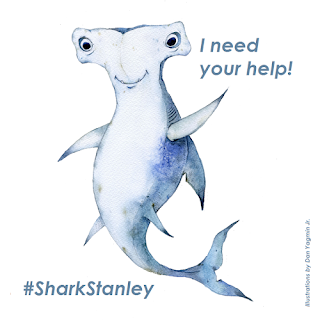 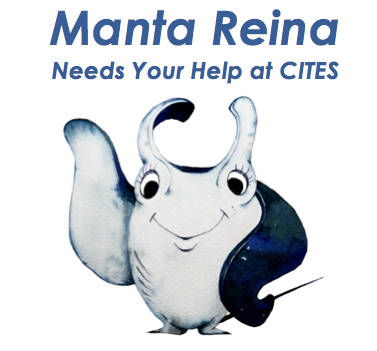 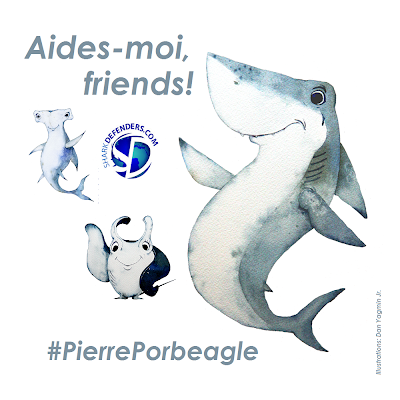 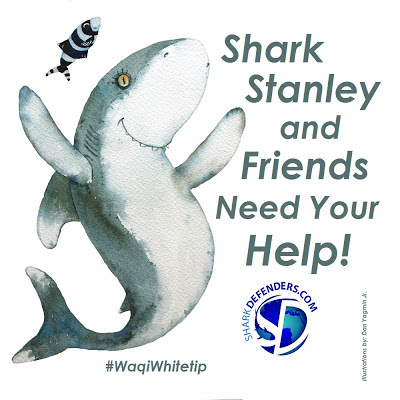 Email your photos to info@sharkdefenders.com for us to compile into a unique petition. You can also send your photos directly to your country’s CITES representative (follow this link and look up your country).

Email ThisBlogThis!Share to TwitterShare to FacebookShare to Pinterest
Labels: Sharks

Shark Stanley, a charismatic hammerhead shark traveling the globe looking for people to help protect shark and ray species at the Convention on the International Trade in Endangered Species (CITES), has made his way to the shores of the Northern Mariana Islands.

Shark Stanley has partnered with local conservation organization Beautify CNMI! in order to organize local support for the proposals to protection five species of shark and two species of manta ray at CITES 16th Convention of the Parties to be held in Bangkok, Thailand March 3-16.

“The Commonwealth is already an international leader in shark management and it is only natural that we want to see sharks protected at a global level,” said Cinta Kaipat of Beautify CNMI. “As islanders dependent on the ocean, and as part of the United States, we want to see these protections go through.”

“Our idea is to create a campaign that will stand out from the typical petitions you see,” said Meth. “Each photo will serve as a ‘signature,’ representing a person who supports shark protections at CITES.”

People can participate in the campaign by cutting out a paper copy of Shark Stanley and his friends Manta Reina, Pierre le Porbeagle, and Waqi Whitetip, and then taking photographs with the characters, and posting them to social networks like Facebook and Twitter, tagging their posts with #SharkStanley. Meth and Bayasgalan are compiling the photos and with release the petition during the CITES meeting in March.

“We are able to get our materials translated into other languages and cultures by partnering with dive shops and environmental organizations around the world,” said Bayasgalan. “We have reached 47 countries since we launched last month, and we’re hopeful we’ll get to 177 as the campaign grows.”

The Pacific countries voting at CITES are Palau, Papua New Guinea, Solomon Islands, Vanuatu, Fiji, Samoa, Australia, and New Zealand. The Northern Mariana Islands will be represented by the United States at the meeting. The United States is a cosponsor of the proposals to protect the oceanic whitetip shark.

More information on the Shark Stanley campaign can be found online:
http://www.sharkdefenders.com/p/shark-stanley.html
Posted by Angelo Villagomez at 1:15 PM 2 comments: 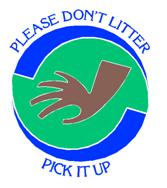 (DEQ) - The Division of Environmental Quality (DEQ) Cleanup Brigade will be at it again picking up trash at Tank Beach this Saturday, January 5, 2013 at 8 am.

If you would like to volunteer your time to clean and beautify our island, please meet the DEQ representatives on Saturday at the Tank Beach Parking lot at 8 am.  Volunteers will split into groups and clean until 10:00 am and break for drinks and then continue, if needed.

Last month’s Paupau Beach Cleanup was successful with over 50 volunteers participating. Thanks to, SSHS YEA Club, CUC, MINA, MAFEA and other volunteers about 260 pounds of trash was removed from the beach and properly disposed off.

The DEQ is looking forward to a repeat success this Saturday, so join DEQ’s monthly cleanup brigade and “Pick It Up!”  Let us work together for the health of our coral reefs and cleanliness of our beaches for everyone to enjoy.

For more information about volunteering, please contact the DEQ office at 664-8500/1.
Posted by LPinSaipan at 6:46 PM 5 comments: